FOR A BETTER YOU.

FOR A BETTER COMMUNITY.

FOR A BETTER US. 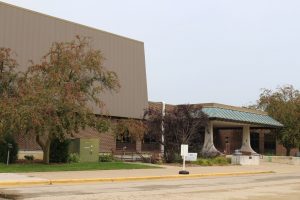 The Family YMCA of Northwest Illinois has been serving community needs since 1869, and was originally suggested by evangelist Dwight L. Moody at a Sunday School convention in 1868. As of 2019, this YMCA has been serving the region for 150 years.

The activities of the YMCA began a few months later averaging twenty men for daily noon prayer meetings. Gatherings were held in the Association rooms in the upstairs of the Maynard block facing the court house. During the winter of 1869-1870, the YMCA hired the first known paid employee who was a city missionary.

In alignment with the YMCA’s conception of existing as an interdenominational mission, the city was surveyed on New Year’s Day in 1870 by workers who sought out those in need with gifts of food and goods.

Housed in several buildings since its beginning, the YMCA moved into its current location on the Highland Community College campus in January of 1980. The YMCA offers a variety of programming for the entire family from infants to senior citizens.

The Family YMCA is a charitable association of members working together to provide the people of Northwest Illinois with quality leadership, programs and services in a healthy environment promoting Christian values, and personal growth in spirit, mind and body.

We know that lasting change comes when we all work together. The YMCA strengthens community by working with our neighbors to make sure everyone has the opportunity to learn, grow and thrive regardless of age, income, or background. In 10,000 neighborhoods across the nation, we have the presence and partnerships to not just promise, but deliver, positive change.

The Family YMCA of Northwest Illinois and Highland Community College have a special partnership. The YMCA serves as the HCC Sports Complex, where all HCC indoor sporting events and physical education courses are held.

To honor the partnership between the college and the YMCA, Highland Community College students receive discounted YMCA membership rates. 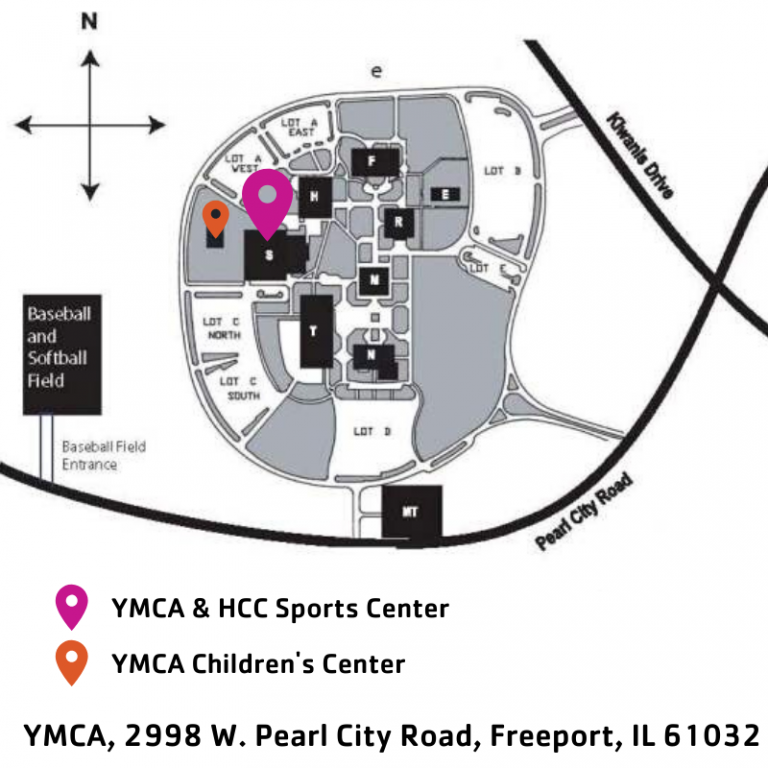